A hilarious Agatha Christie-inspired YA thriller-comedy about three best friends who sneak into an influencers-only festival event (gone wrong), only to discover a killer is in their midst–and they have to uncover the truth and solve the mystery before it’s too late. Perfect for fans of One of Us Is Lying and Truly Devious.

Plum Winter has always come in second to her sister, the unbelievably cool, famous influencer Peach Winter. And when Peach is invited to an all-expenses-paid trip to a luxurious art-and-music festival for influencers on a private island in the Caribbean, Plum decides it’s finally her time to shine. So she intercepts the invite–and asks her two best friends, Sofia and Marlowe, to come along to the fest with her. It’ll be a spring break they’ll never forget.

But when Plum and her friends get to the island, it’s not anything like it seemed in the invite. The island is run-down, creepy, and there doesn’t even seem to be a festival–it’s just seven other quasi-celebrities and influencers, and none of the glitz and glamour she expected. Then people start to die…

Plum and her friends soon realize that someone has lured each of them to the “festival” to kill them. Someone has a vendetta against every person on the island–and no one is supposed to leave alive. So, together, Plum, Sofia, and Marlowe will do whatever it takes to unravel the mystery of the killer, and fight to save themselves and as many influencers as they can, before it’s too late. 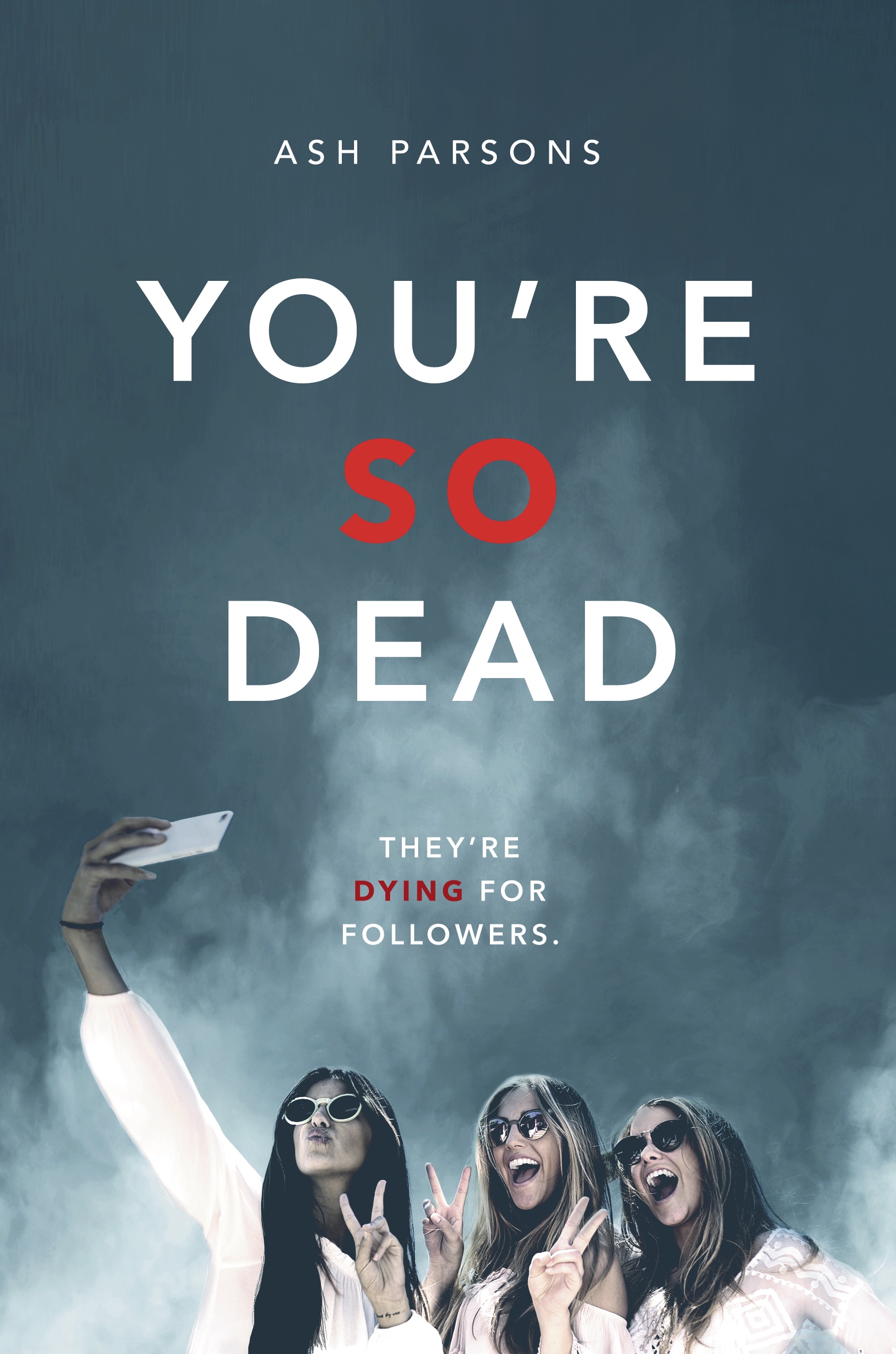